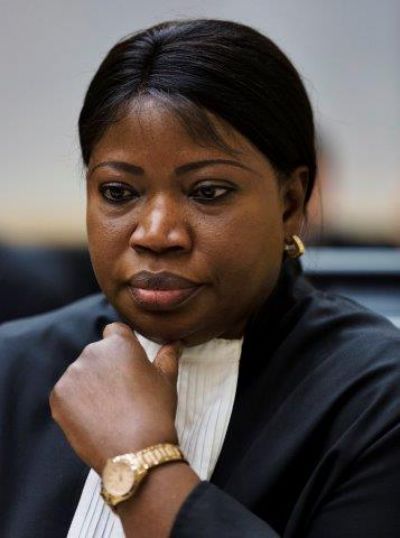 [T]he chamber didn't force Bensouda to prosecuteâjust to look at the case again. So she did... Having looked again at the facts and circumstances, she has stuck with her decision. In a very quick reply to the judges, she told them that their decision failed to consider 'the unique context of violent resistance aboard the Mavi Marmara.' She's absolutely right.

And she has done the ICC a great favor... [T]here has always been political pressure on the ICC to becomeâlike the U.N. Human Rights Councilâan Israel-bashing enterprise. That would destroy whatever chance the tribunal has of gaining legitimacy. The first ICC Prosecutor, Luis Moreno Ocampo of Argentina, avoided that trap, and now Bensouda is doing the same. She has saved the ICC from driving into a dead end where only politics and bias could be found."
Date
July 28, 2015
Title
Bensouda Saves the ICC, Council on Foreign Relations
Author(s)
Elliot Abrams
Original Source
http://blogs.cfr.org/abrams/2015/07/28/bensouda-saves-the-icc/
Attachment
Click here to view this article in MS Word/PDF format